Home News Why I am seeking re-election -Buhari 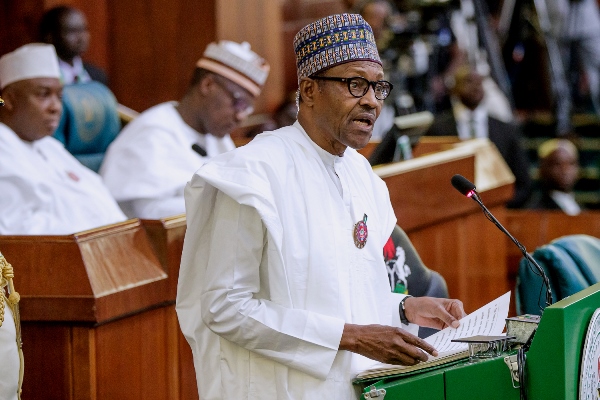 Why I am seeking re-election -Buhari President Muhammadu Buhari says he is seeking re-election in February to consolidate on his achievements in the fight against corruption, insecurity and to ensure economic development.

Buhari made this known at a town hall meeting tagged ‘The Candidates’ organised by the MacArthur Foundation in collaboration with NTA and DARIA media in Abuja on Wednesday.

He said the All Progressives Congress (APC) nominated him as its presidential candidate because he had delivered on the campaign promises of the party.

On allegations that the fight against corruption was skewed in one direction, Buhari said the allegations were not backed with facts.

According to him, there is nobody who has been accused of corruption with evidence and we have looked the other way.

The president said he was being careful as people could not be easily arrested in a democratic government and taken to court without strong evidence.

He called on Nigerians to support the government and expose individuals, groups and companies involved in corrupt practices.

According to Buhari, such people would be handed over to the Economic Financial Crimes Commission (EFCC) and we trust the system to follow up the matter.

Buhari urged the media to carry out intense investigation into Local and State Governments’ expenditure on education and expose bad governance across the country. 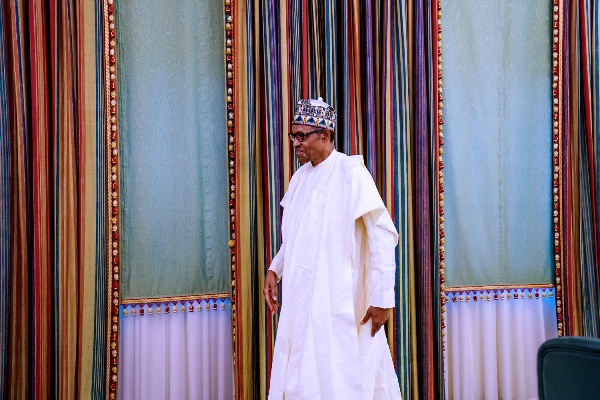 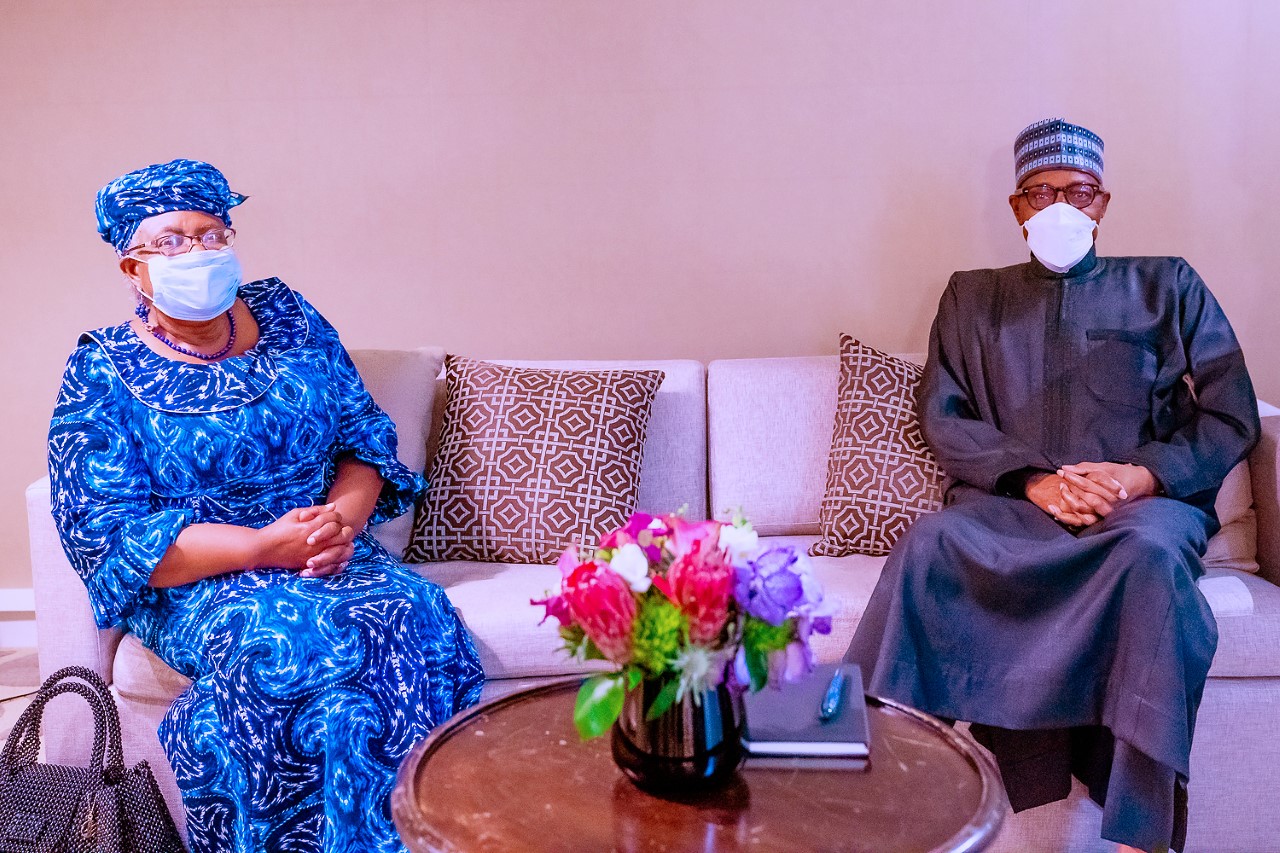 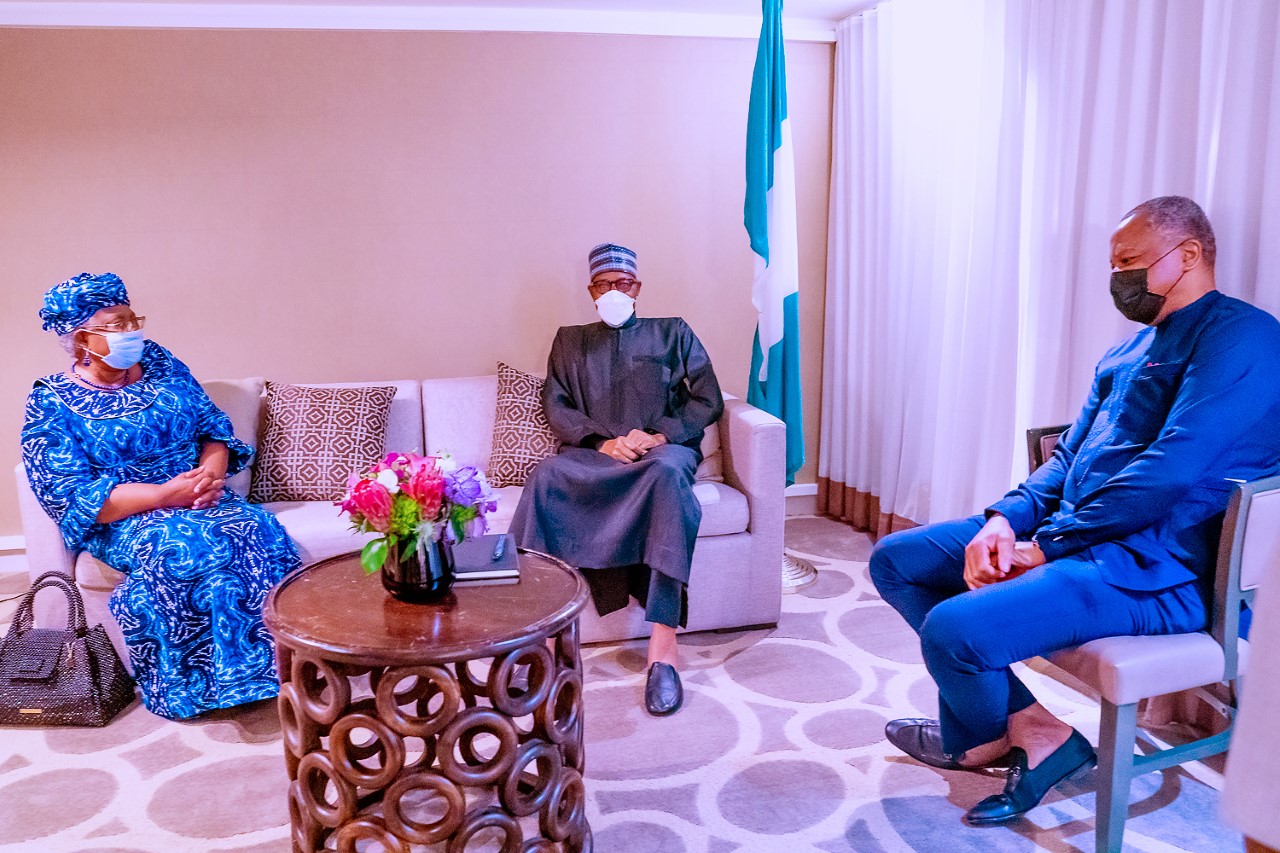